In 2017 the U.S. Mint introduced its first bullion coin struck in palladium. For the obverse of the coin, the U.S. Mint chose Adolph A. Weinman’s Winged Liberty design used on Mercury Dimes from 1916-1945. The reverse of the 2017 Palladium coins feature a high relief version of the 1907 American Institute of Architects gold medal. The 2017 Palladium coins were originally authorized by Congress in 2010 and have a legal tender value of $25 each. The U.S. Mint decided to add palladium to its ongoing bullion silver, gold and platinum eagle program, giving collectors and investors a new way to buy palladium as a precious metal. The 2017 Palladium coins are guaranteed by the United States Government to be struck in .9995 pure palladium.

All orders within the USA are shipped via UPS at the following rates (you will have the option to select your rate when placing an order): 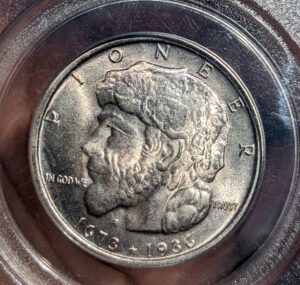 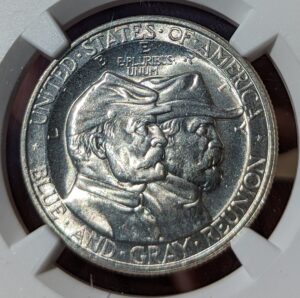